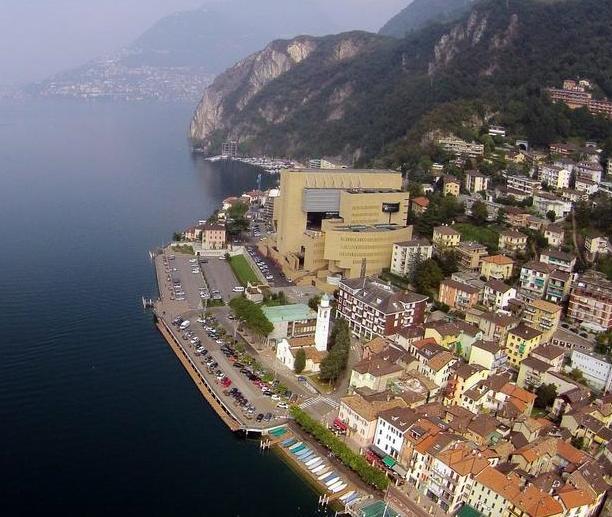 He is Associate Professor of Game Theory at University of Eastern Piedmont. His scientific contributions are on Cost allocation problems, Operations Research games, Bankruptcy games, Fair division, Electoral systems, Co-insurance games, Emergency management with more than 120 papers, more than 80 of which with international diffusion. He is in the Editorial Board of Operations Research and Decisions. He was Italian representative in the SING committee; he was responsible of several research projects; he organized several International Meetings and Workshops; he was invited speaker at various Workshops. He organizes and directs the series of Summer Schools “Game Theory and …” from 2012 and was involved in several other Schools. He was visiting professor at several universities.

He received the PhD in Mathematics from the Technical University of Catalonia in 1994 and works in the Mathematics Department of this University. His research interests mainly include: Voting, Game Theory and Reliability. He has published many papers on these topics and gave several invited lectures in different universities. He is associate editor of two journals belonging to the Journal Citation Reports List and is a member of the scientific committee of two international conferences. He was a visiting professor in the Bergamo University (Italy) in 1996 and in the Union College of Schenectady in New York (USA) in 2000. He has supervised six PhD students and is currently leading a research project on Game Theory and applications.

She obtained an MRes in Economics (2006) and a PhD in Economics (2010), both from the London School of Economics and Political Science. Her scientific interests include voting, institutions, psychological game theory and experiments. She is a post-doctoral fellow in the Department of Economics, Management and Statistics at the University of Milan-Bicocca.

He is researcher at the CNRS (Centre National de la Recherche Scientifique, the French institute for scientific research) since 2009. He is a member of LAMSADE (Laboratoire d’Analyse et Modélisation de Systèmes pour l’Aide à la décision), a laboratory of Paris Dauphine University. He graduated in Environmental Science in 1999 from the University of Genoa, in Italy, and he was awarded from the same university with a Ph.D. in Applied Mathematics in 2006. In 2008, he was also awarded with a Ph.D. in Game Theory at Tilburg University, The Netherlands. His main research interests deal with cooperative game theory, and with the application of game theoretic models to the analysis of the interaction on networks. He is author of 44 articles published in international journals, 12 articles published in the proceedings of international conferences with selection committee and more than 10 papers published as chapters of books.

He was the Associate Professor of Methodology of Social Sciences in University of Turku 1974 – 1995. Thereafter he became the chair holder of Political Science in the same university until his retirement in 2012. During the academic year 1972-73 he was a Fulbright-Hayes Scholar at the Johns Hopkins University. In 1978 Nurmi held a British Academy Wolfson Fellowship at University of Essex and from 1991 till 1996 he was the Dean of the Faculty of Social Sciences in University of Turku. In 1998 he was a Visiting Professor at University of Minnesota. Nurmi was nominated the Academy Professor of Academy of Finland for the period 2003-2008. He is a member of Academia Scientiarum Fennica (the Finnish Academy of Sciences and Letters) from 1982. From 2008 till 2011 he was the Director of Centre of Excellence in Public Choice Research of University of Turku. From 2012 he is Professor Emeritus in the same university. Nurmi’s research interests include the theory of voting and electoral systems, applied game theory and causal modeling. List of scientific publications: http://users.utu.fi/hnurmi/

He is full professor of economics at the Università del Piemonte Orientale in Alessandria, Italy. He published on political economy, experimental choice and public choice, mostly with reference to electoral matters. He has been director of the ”Laboratorio di Economia Sperimentale e Simulativa” of his University, where the program of electoral simulation ALEX4.2 has been developed.

She obtained an MSc in Mathematics followed by an MSc in Computer Sciences, both from Jagiellonian University in Krakow, Poland. She received a Ph.D. of Economic Sciences degree in the discipline of Management from AGH University of Science and Technology (Poland) in 2004. Her scientific interests include operations research and game theory. She is an assistant professor in the Department of Engineering Management in the Faculty of Management at AGH University of Science and Technology. She is the Polish representative of the SING committee (SING European Meeting in Game Theory), and she organized the SING10 Meeting in Krakow, Poland in 2014.